The Bass Anglers Sportsman Society, or B.A.S.S., is a popular fishing organization consisting of over half a million members. This organization is largely centered around bass fishermen in the United States but has members located all over the world. B.A.S.S. is best known for its sport fishing tournaments trails, with its primary series championship being the well-known Bassmaster Classic, dubbed by some as the “Super Bowl of Fishing.” 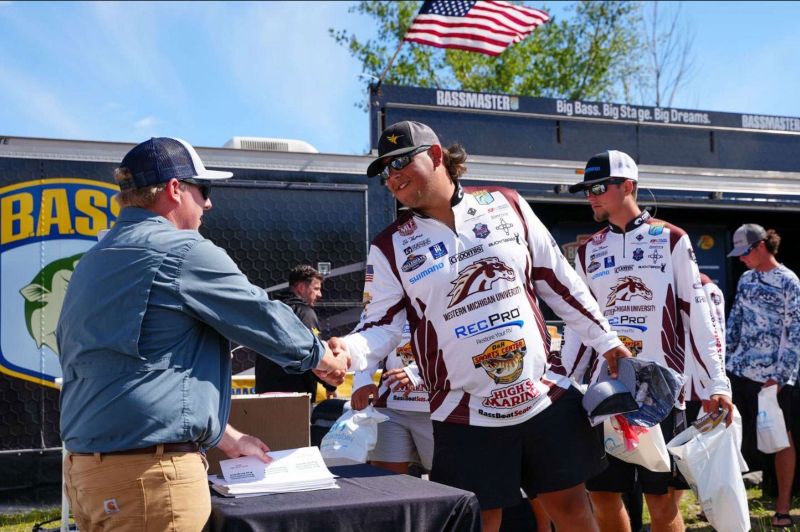 At 24 years old, Bo Thomas has expressed his intention to enter the Bassmaster Open Tournament Trail, just like his father before him. However, things are not quite as they were when his father, Mickey, competed in this tournament many years ago.

Bo Thomas has dreams of doing well in the Bassmaster Classic and then qualifying for the Bassmaster Elites, the highest level of professional bass fishing tournaments. However, Bo Thomas will have to face off against some notably strong competition and a more challenging format thanks to the B.A.S.S.’s newly designed Open Elite Qualifiers Division.

In the previous older format, competitors were allowed to fish a total of three Opens. If they did well, they would make it to the Bassmaster Classic with the possibility of qualifying for the Bassmaster Elites.

It is an expensive undertaking, with entry fees at $1,800 per event. Nonetheless, 175 anglers have thus far signed up for the challenge. This includes young Bo Thomas, who graduated from Western Michigan University and stood as the president of the university’s college bass team and has gone up against some of the best and most experienced anglers. 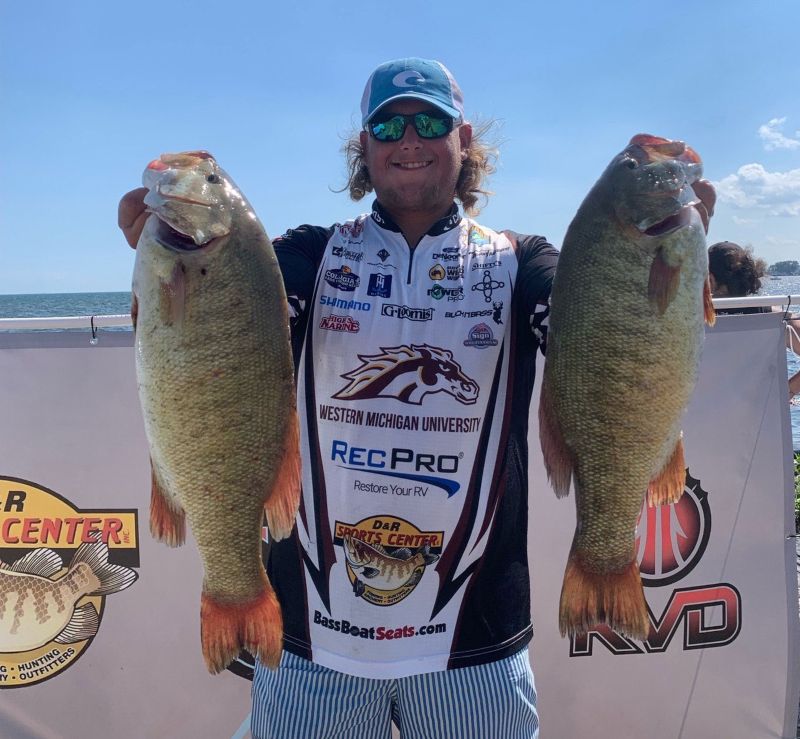 Thomas states, “I’m 100 percent in. I have the sponsors and support from family and friends. This is everything I’ve been working for ever since my dad fished these events.” RecPro proudly stands as Thomas’ title sponsor, with Thomas going on to say, “They’ve all been supportive of my decision and think this is a great opportunity for me as well as a means to help them promote their brands through fishing.”

Notable competition Thomas will face off against include veterans such as Brad Knight, Destin DeMarion, Charlie Hartley, Dale Hightower, Harvey Horne, and more.

When asked if he felt intimidated by the stiff competition, Thomas had this to say, “Not really. I’m just excited to see the level of competition. I got to fish against a lot of good anglers at the collegiate level, and I’ve done pretty well fishing out of state. I know a lot of the veteran pros, and it’s going to be cool to fish against guys that my dad once fished against.”

It will certainly be a fierce and tough competition, and RecPro is proud to support young Bo Thomas throughout this endeavor. For all your R.V., camper, trailer, and boat renovation and accessory needs, RecPro can help. For more information on Bo Thomas and the Bassmaster Open EQs, check out this article.